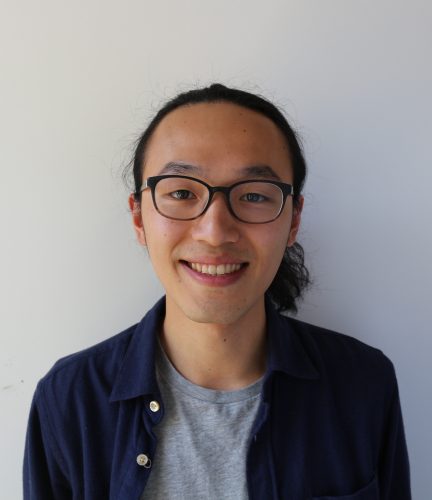 Adrian Leong is a Community Organizer at Chinese Progressive Association. Adrian participated in the Seeding Change Fellowship in 2017 where he found a political home at CPA and, along with it, the budding visions of a happy, fulfilling life rooted in community. Adrian was born to two lawyers in Hong Kong and grew up with them, his beloved Filipina domestic worker, and two loving siblings. At 16, he received a two-year scholarship to study abroad in the UK with high schoolers from 80 different countries in an educational movement for peace and sustainability. In 2017, he graduated from Middlebury College, VT with a B.A. in Environmental Studies and Anthropology.

Throughout his participation in the land justice movement in HK, Midd’s divestment from fossil fuels campaign, and now worker organizing in SF Chinatown, he has been seeking answers to the question, “Why must I organize?”

Sometimes, he daydreams about becoming a scuba instructor, a guide to the plights and the wonders of what lies underneath the surface.