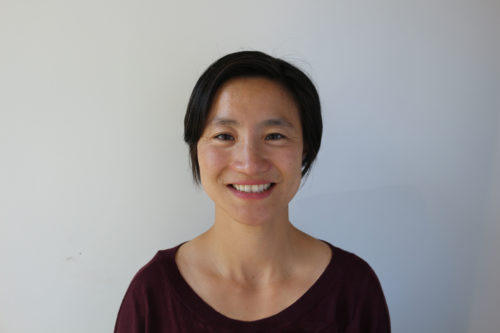 Shaw San Liu is the Executive Director of Chinese Progressive Association. In the past 11 years, as the Organizing Director, she has helped develop CPA’s grassroots organizing and leadership development program and CPA’s services and advocacy for low-income Chinese immigrants. She coordinated and co-authored the “Check, Please!” report about the health and working conditions of workers in Chinatown restaurants. She served on the San Francisco Wage Theft Prevention Task Force in 2013.

Shaw San was part of the founding leadership of the multiracial Progressive Workers Alliance, which led the Campaign to End Wage Theft and worked to pass a $15 minimum wage measure in 2015.

Previous to CPA, Shaw San studied Mandarin in China for a year. She has been active in the social justice movement for over 14 years, during which time she organized union healthcare workers, organized students around labor issues, and was involved with international solidarity work in Mexico.