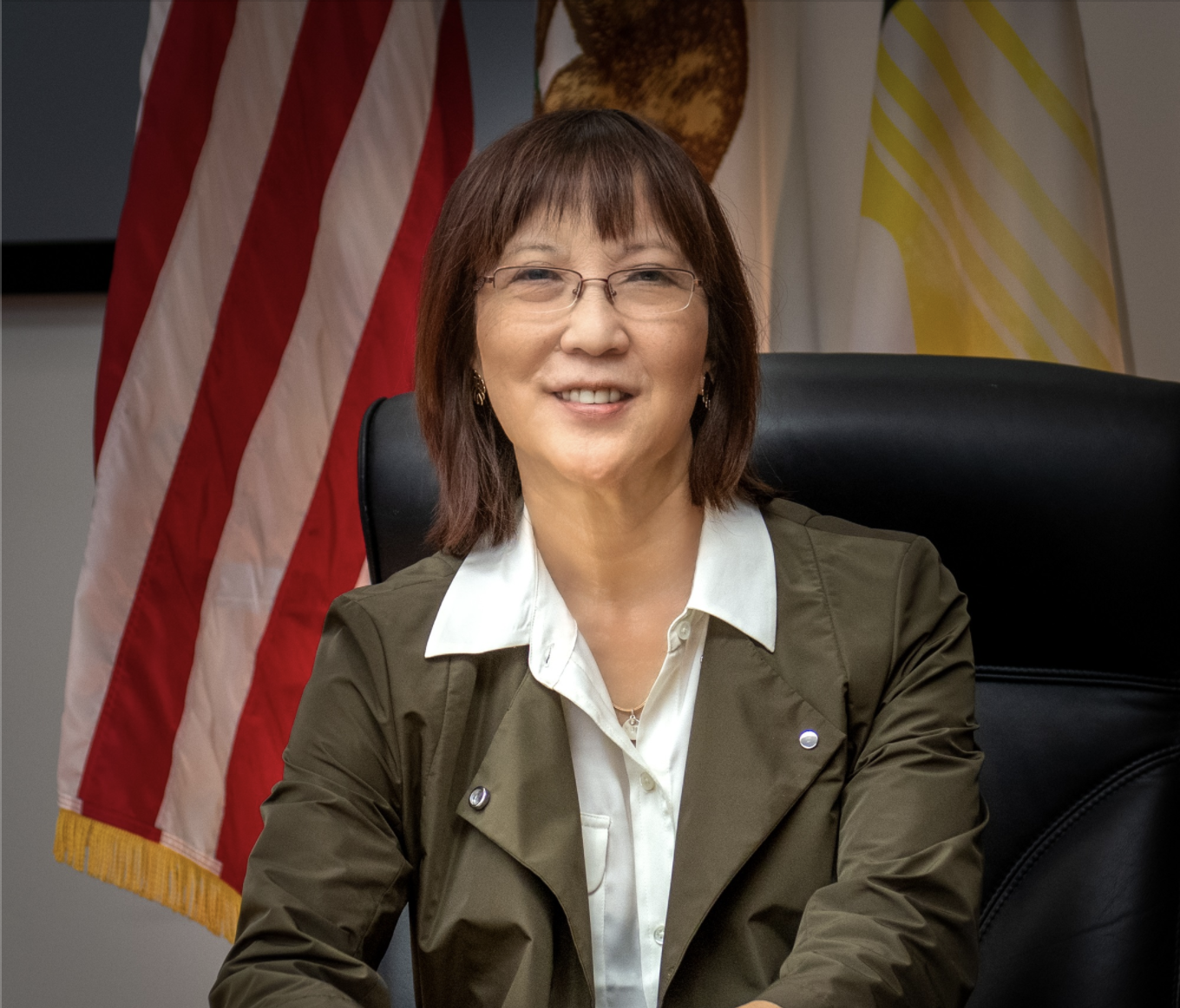 The Chinese Progressive Association mourns the loss of a community leader, visionary trailblazer, social justice warrior, mother and grandmother, Wilma Chan. We extend our deepest condolences to her family and loved ones grieving her sudden passing. As a CPA community, we are saddened by the loss of such a beloved leader. Wilma was one of the founding members of the Chinese Progressive Association nearly fifty years ago, part of a collective effort to organize the Chinese community, uplift the voice and needs of our working people, and to build an intergenerational grassroots social justice movement. Her articulate voice, advocacy, compassion, and commitment to do right by the underserved was an inspiration to many.

CPA Board Chair Emeritus Pam Tau Lee shared, “In 1972, Wilma was fresh out of college and was part of the Asian movement to return to community and embraced the spirit of serving the people. Though we were all in our early twenties, Wilma’s calm demeanor and her political astuteness won over the elder’s trust during the formation of CPA. She was kind and patient and generous to her peers like myself and although we were the same age, I was blessed to be mentored by her.” 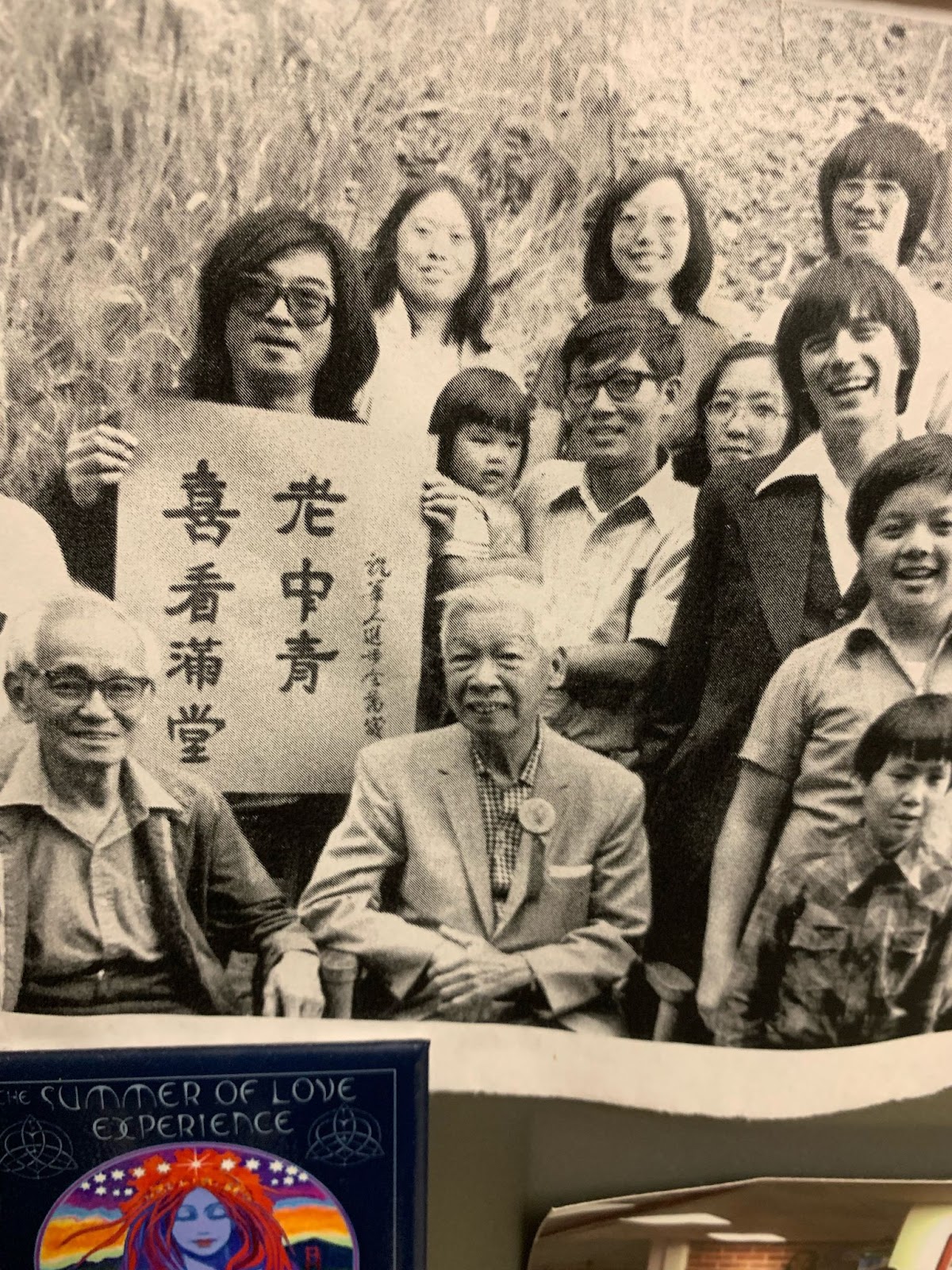 Pictured above, Wilma Chan with family and CPA members at CPA picnic, 1979

Wilma is in the second row, second from the right, with glasses.

We are grateful for her leadership over the past five decades — her championing of progressive values,  her fierce advocacy for our children and families, and her commitment to affordable housing and healthcare for the uninsured.  Wilma was well ahead of her time: she was the first Asian American Alameda County Supervisor and the first woman and Asian American Assembly Majority Leader in California.  Long before other policy makers supported health justice, Wilma fought for the passage of the Affordable Care Act and passed a bill that expanded Medi-Cal to all children regardless of immigration status.  We will always remember Wilma as an Asian American woman champion who laid the groundwork to build real power for our working people of color. She built a foundation on which we can continue to advance our fight for a progressive agenda, and for that, we are indebted. We commit to honor Wilma Chan’s legacy of equity and justice through action and solidarity, such that her legacy will live on through all of us.